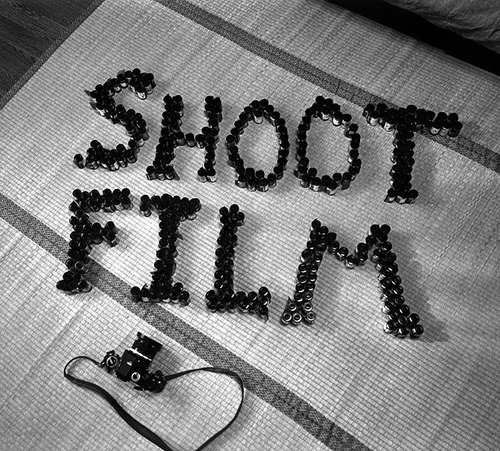 I can’t help myself … I keep going back … it’s an a ddiction … but ya gotta love Tokyo Camera Style for its gratuitous display of sexy camera’s!! 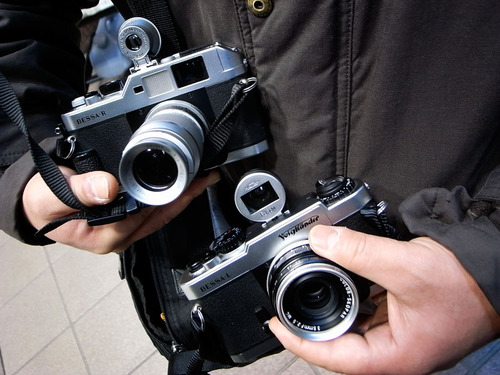 “…I “create content” for this site by approaching people with cameras around their neck or over the shoulders when I see them on the street.  After a brief and not terribly (in a grammatical sense) great explanation about this site in Japanese I snap a shot of their camera with their approval.  Now, I’ve been doing this enough to know to ask if they might have any other film cameras with them and often they do.  He had the Bessa R over his shoulder and the L in his camera bag.  He too went to see the Bresson show and if you were going to take a camera* (or two!) a small silver rangefinder would be the one to go with.

My friend however, brought his Pentax 67.

*I don’t know how it is outside of Japan, but if you are in the Tokyo Metropolitan Museum of Photography and you don’t see a dozen other people  (men and women ages 15 to 80) viewing exhibitions with a camera on them then it is probably a weekday morning or you are actually in the museum of painting or possibly even a convenience store of some sort.  …”

Keep it up John! 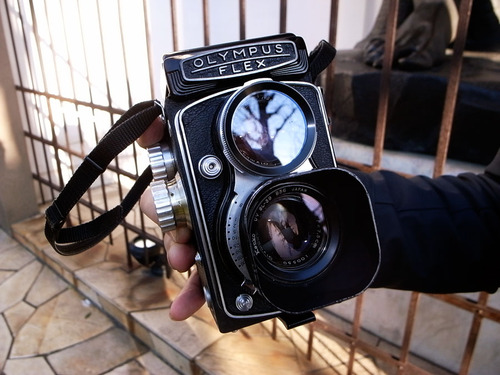 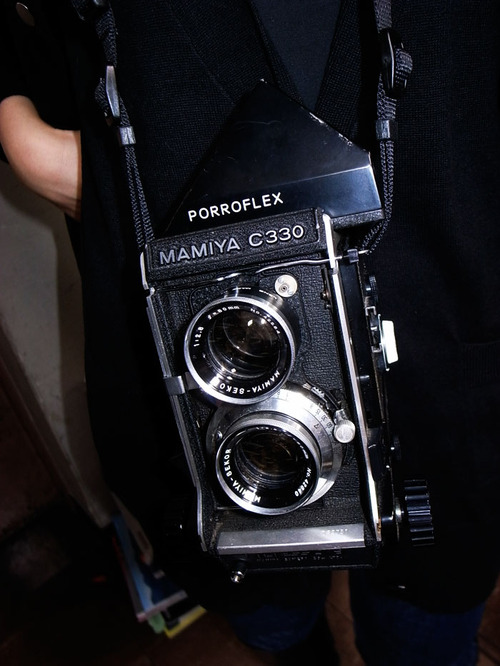 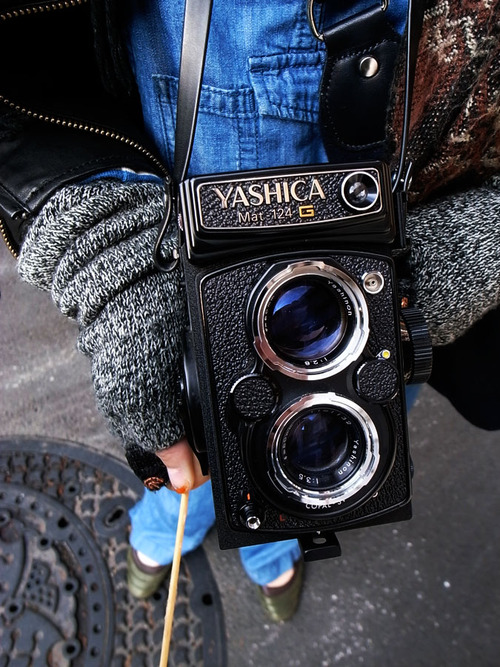 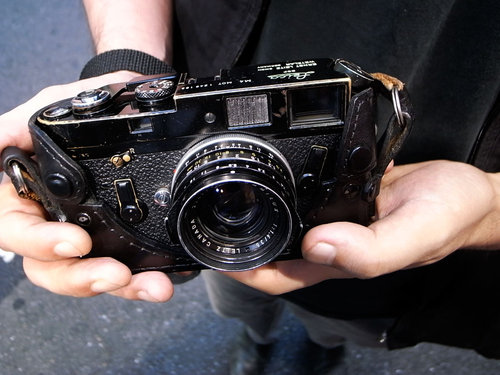 I don’t think about what camera I should use that much. I just pick up the one that looks nicest on the day 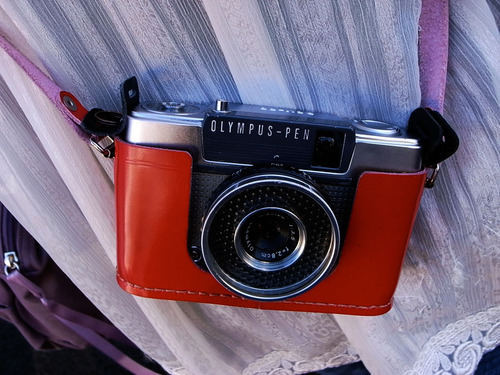 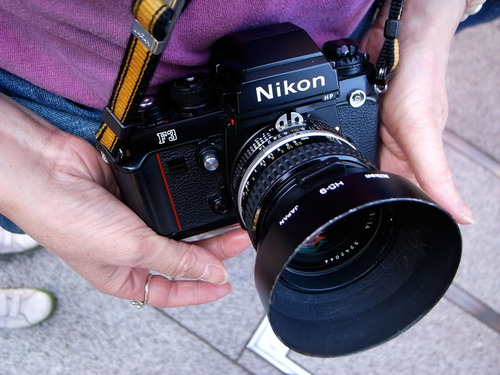